The rabbits by john marsden and shaun tan essay

The idea is accessible and relevant, it reflects the impact of the initial settlement, the expansion into traditional lands and the impact on living conditions into the modern day, ultimately asking whether we are prepared to accept responsibility and do something to reconcile our past. The idea of tailoring something to an audience actually depresses me a bit, your objective is no longer an open question.

Enormous potential to construct an entire universe from first principles, both conceptually and visually. Here was a story of a kind I much enjoyed but seldom find… the second volume ends in triumph and disaster, with a third book still to come. I think kids are much more intelligent in that respect than many adults, who are burdened by of all sorts of narrow expectations.

Second, we wish to apologise and take responsibility for the anger and frustration that we have caused. The rabbit houses, for instance, stand on furniture legs because they have no material or conceptual relationship to their new environment - they are just transplanted, like furniture.

Researching accounts of Aboriginal contact with Europeans offered some insight into how strange one must have looked to the other; the unbelievable scale of ships, the sheer enigma of European clothes, possessions, language, social hierarchy and behaviour.

I often refer to Paul Klee's metaphor of the artist as a tree, drawing stuff up through the roots to slowly process into leaves. The reader can't make the connection through the most obvious word-picture recognition ie.

It's all about problem solving after all - otherwise it's just stylistic pretension. As the story goes on, the bright colours drain from it, leaving blackness. Tan and Marsden are able to leverage this understanding into a poignant and evocative depiction of the conflict resulting from white settlement and the resultant carnage.

Most other devices can be described in terms of "pattern" in a very general sense, involving the varied repetition of "rabbit-made" and natural elements to suggest either dysfunctional power or environmental equilibrium - much simpler to show than describe. Themes expressed through this visual text are strong and powerful.

The early recognition of So Much To Tell You encouraged John to begin a new book, a comedy in the Australian larrikin tradition of Ginger Meggs and Lennie Lower, but written for contemporary teenagers.

It's a long time in restrospect, albeit not unusual for picture book illustrators, but I don't think about it much when I'm actually doing it.

So Much To Tell You was based on two true stories. It creates a sense of feeling as, if imagined you would be able to feel part of the story. The only constraint was this very simple text with a minimum of descriptive content, much less anything visual; 'The rabbits came many grandparents ago, they made their own houses, they ate our grass' and so on.

Some of the images are iconic, I'm thinking of that fabulous centre spread which is an But that slowly changes as the Rabbits become increasingly more dominant. I was concentrating mostly on giving each illustration have its own individual resonance, each sentence being a title for a particular painting, so most devices are contained that way.

It takes as long as it takes. It presents foreign problems which need to be resolved in ways that are hard to preconceive, so there's a healthy cross-fertilisation going on.

For instance, some of your renderings seem to echo Fred Williams or Brett Whiteley. 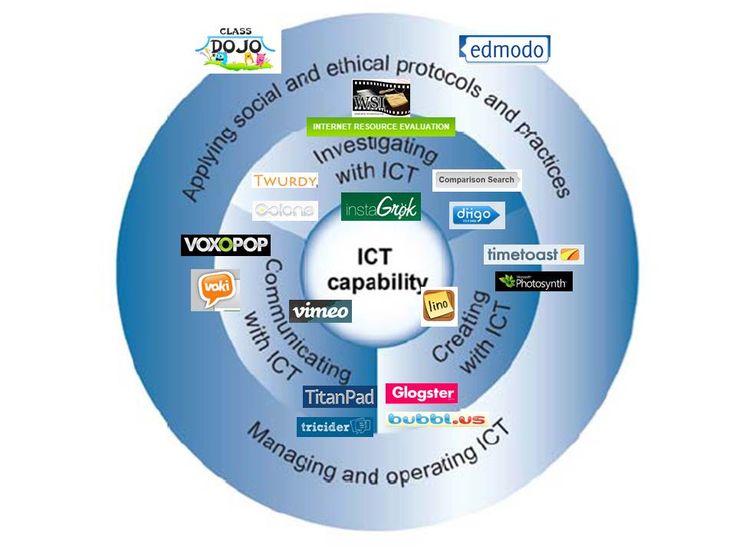 It's subtle, but there nonetheless. The use of imagery is widely used through the text. However, because of how advanced the settlers are, the natives do not stand a chance in defeating the rabbits but they do not lose hope in peace.

The work dictates itself towards some sort of independence from my own contrivances - hopefully anyway. It is sometimes difficult to accept failure, but we think we have clearly failed in this regard. After an exhilarating and inspiring six months there he came back to Australia for the launch of his new book, Letters From the Inside.

There was no real collaboration, as John would be the first to admit - he prefers to leave the illustrator alone, and confesses to conceiving things primarily in words, not pictures, which might go some way towards explaining his vocation as an acclaimed novelist.

An intense, moving and emotionally rich book, the character of Winter de Salis is perhaps the strongest and most unforgettable that John has ever written.

This is believed to be the first time that an author for young people has won a national open award anywhere in the world. 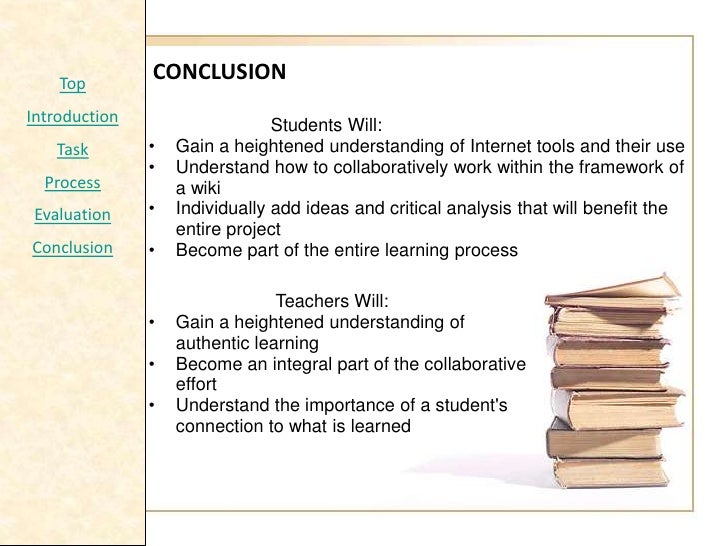 Tomorrow, When The War Began has been called the most powerful novel for teenagers ever published in Australia. RABBITING ON: A Conversation about The Rabbits. The following interview was originally published in Eidolon magazine inshortly after publication of the book. The interviewer is Nick Stathopoulos, a long-time friend and fellow artist and illustrator based in Sydney.

In the time-honoured practice of priceless objects being donated to the curatorial care of scholars for the benefit of posterity, the artist and satirist Roger Law. I’m writing on behalf of The Melbourne Review of Books committee.

We’ve recently become aware of an online discussion criticising the content of several of our reviews. First, we need to apologise for our delayed response. John Marsden was born in Melbourne, Australia, the third of four children, in His first dim memories, however, are of the small Victorian country town of Kyneton to which his parents moved when John.

Indigenous people have been represented in a myriad of ways. The Rabbits (), an allegorical picture book by John Marsden (writer) and Shaun Tan (illustrator) and Rabbit Proof Fence (), a film directed by Phillip Noyce, are just two examples of this.

The Rabbits The Rabbits written by John Marsden and Shaun Tan is an allegorical fable about colonisation told from the perspective of the natives, represented as billibies. The Rabbits are a metaphor for the white settlers of Australia and the story is about their negative effect on the world of the Aboriginal people.